Schindler Group, the second-largest shareholder of Hyundai Elevator, has officially filed for an investor state dispute settlement against the Korean government seeking US$300 million in compensation for losses over its approval of paid-in capital increase of the Korean lift maker from 2013 to 2015. According to the Ministry of Justice on Oct. 15, Schindler has
Complete Reading 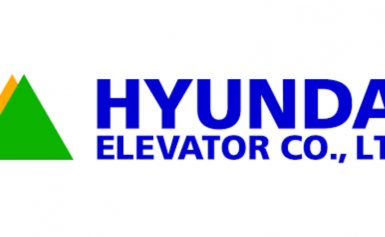 Hyundai Elevator Breaks Ground For New Shanghai Plant South Korea’s Hyundai Elevator Co. has broken ground for a new plant in Shanghai that is expected to help the company expand its presence in China, with a significant ramp-up in its annual production capacity in the world’s largest elevator market. The Korean company said on Wednesday
Complete Reading